June,2019- Think, Basically Flawless, You're Lovely, Love, It's Messy & I love it altered Plaque, Altered Piggy Bank, Dare to Dream, Admit One.
April, 2019- Altered Wood Panel, Believe You Can And You Will, Enjoy
March, 2019- Little Moments, It's Your Day Mini Album, Cray Cray, and Take the Plunge
December, 2018- ZUMBA, One Day At A Time, Variety of stamped cards
September, 2018- Make Your Dreams Happen, Happy


Spring/Summer 2012- Life of the party, Nature’s Sanctuary and Winter. 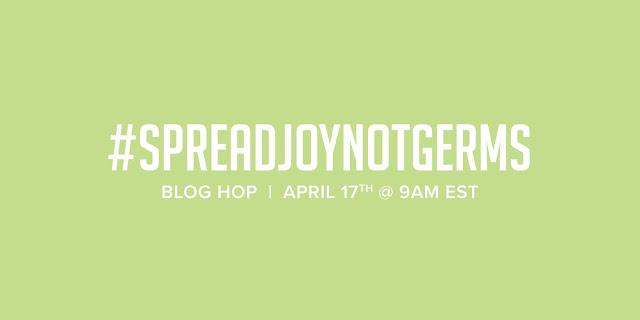 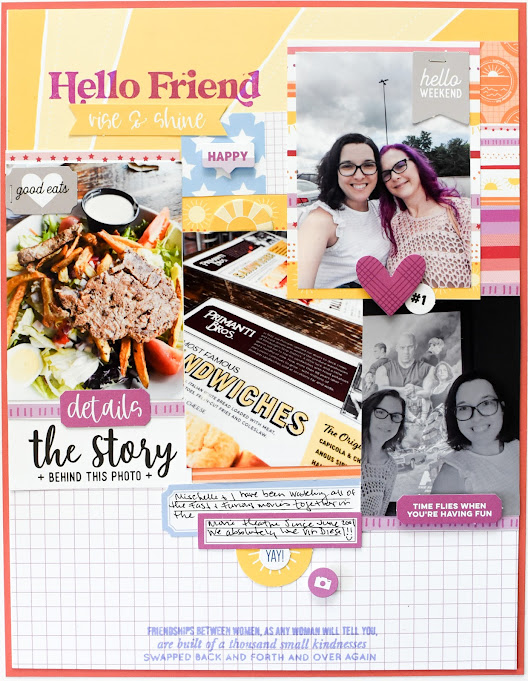 I am a wife and a mom of an 11 year old son. I live in Maryland with my son Edward, husband Pete, and Toby (my cat). When I'm not working, I can be found at home playing with my son, watching shows on Netflix, reading and scrapping! 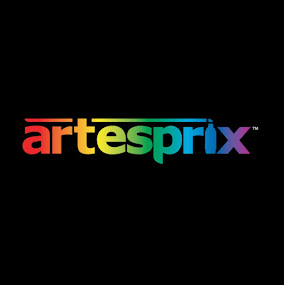 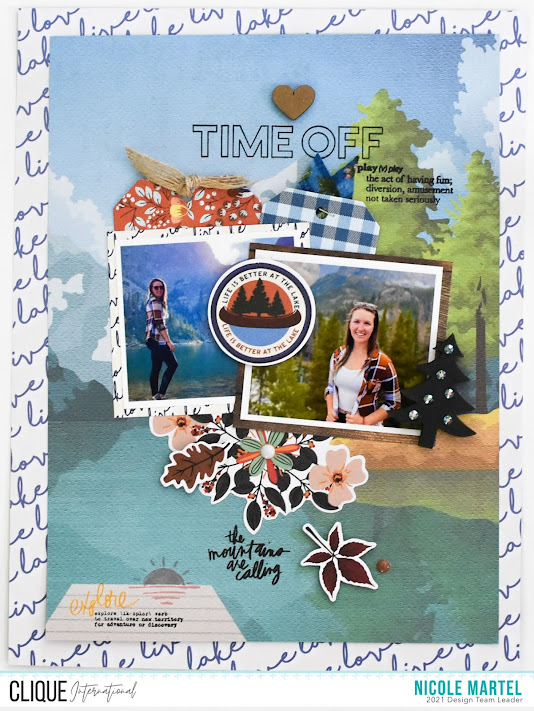 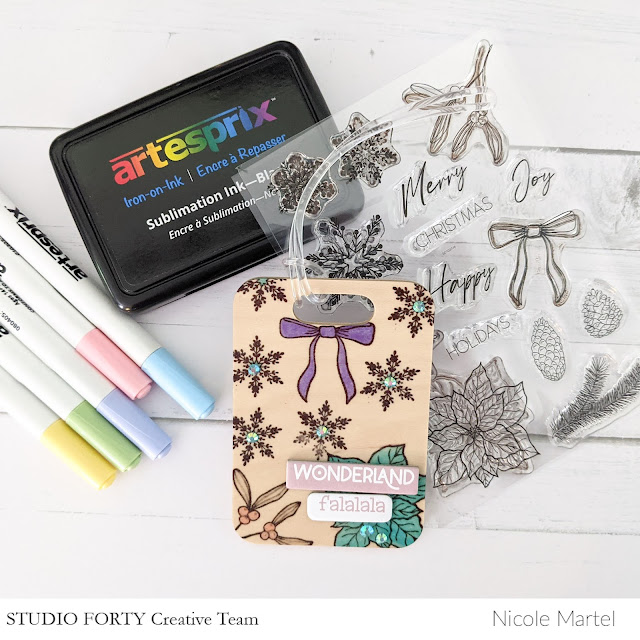 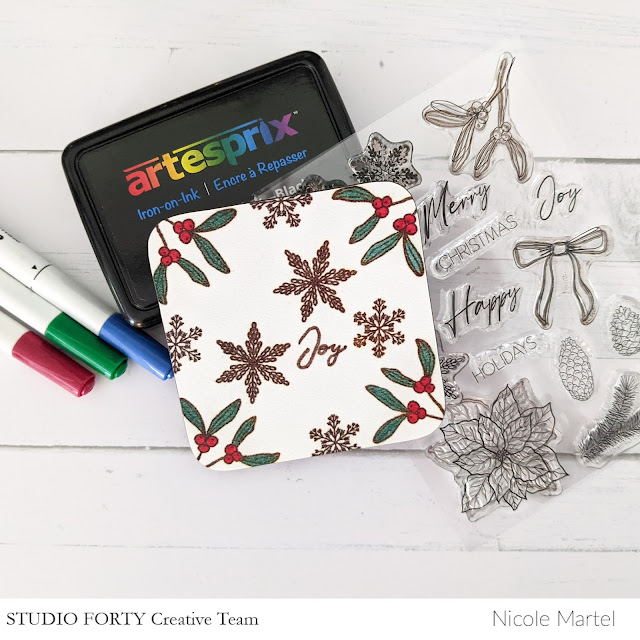 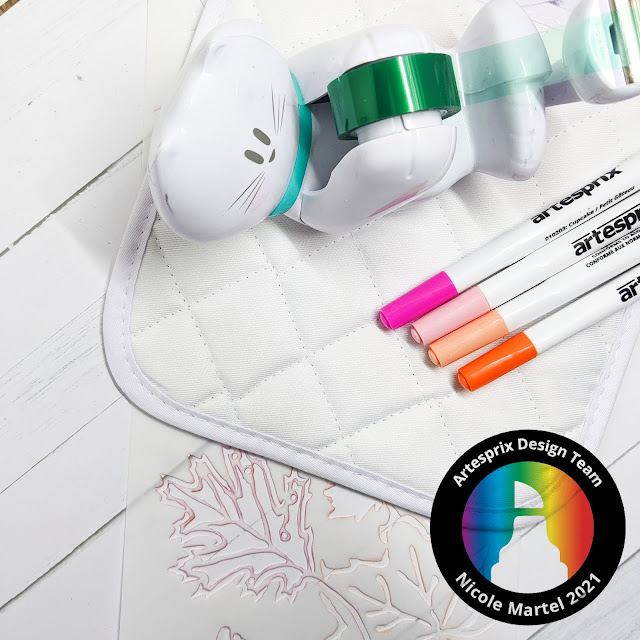 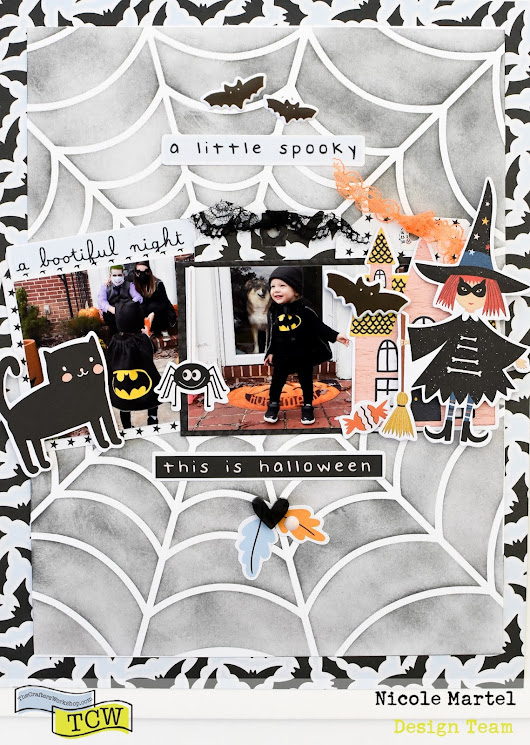 A LITTLE SPOOKY/FANCY PANTS DESIGNS AND THE CRAFTER'S WORKSHOP 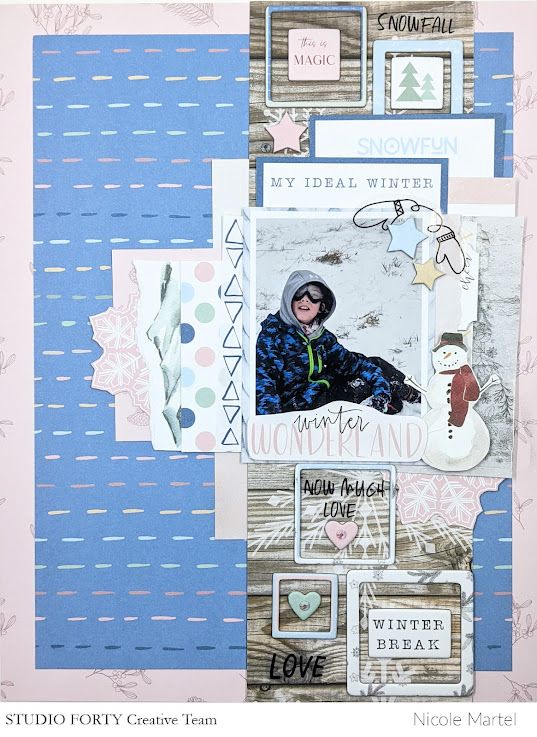